If you like reality TV relationship and dating shows, TLC’s new hit The Spouse House is a must watch! It’s like watching ABC’s The Bachelor/Bachelorette on steroids.

Based on extensive scientific analysis, 14 singles have been chosen to leave their families and jobs behind and move in together in hopes of finding their soulmate.
Each week as relationships build and drama unfolds, I will be capturing my most memorable moments in a fun, light-hearted way. Here are this week’s… 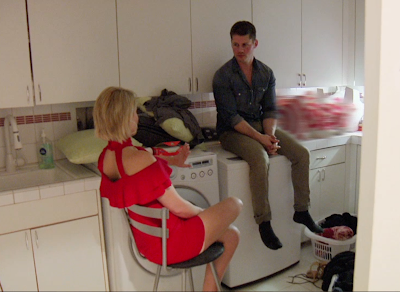 I’m pretty sure it was the laundry room that caused the
embers to die out in this relationship. I mean honestly, who could
have a serious conversation in the midst of all those dirty clothes? 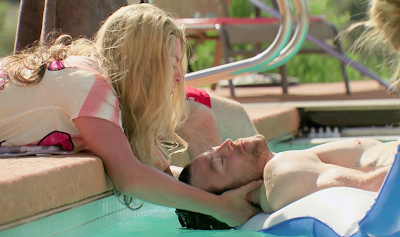 Missy serving up some healing touch.
Yes, please. I’ll have what he’s having. 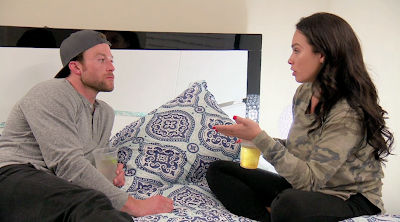 Naya giving it straight to Danny…
either put forth the effort or move on. 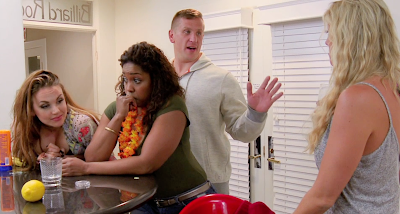 Speaking of moving on, Tom rejects Kelli Jo
for the second time. Two strikes and you’re out, buddy. 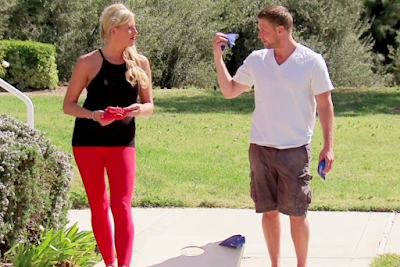 Jimmy the firefighter to the rescue! He’s here to put
out the spark with Tom and light a flame with him! 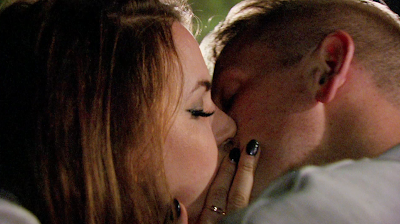 Bigger than life Tom skips the spark with
Ashley Lauren and goes straight for the roaring fire. 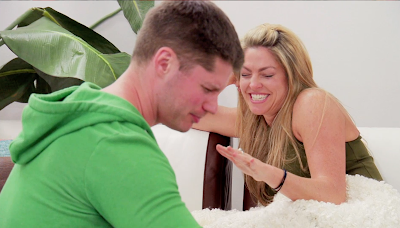 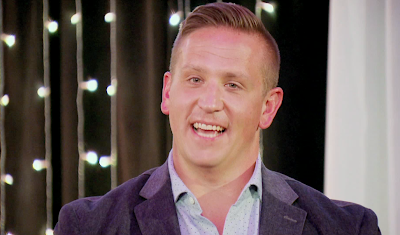 If Tom openly admits to putting his head down and
running through walls, does that mean he has a thick skull? 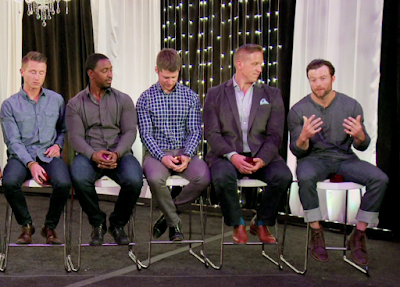 Naya wanted communication and effort and Danny brought it.
Now if she could get him to fix those rolled up pant legs… 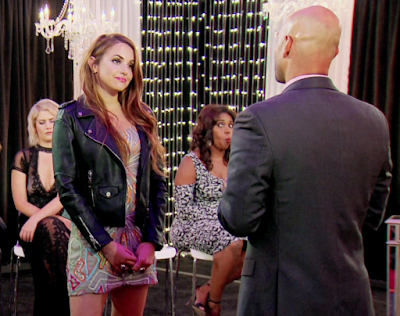 I really wish that I could’ve gushed over Albert’s sincere and heartfelt
proposal to Ashley, but Toyya’s face is totally me right now.


Coming up next week… 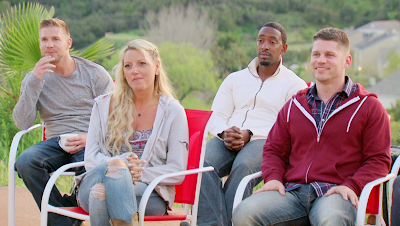 Four couples will live together for a week in an
exploratory marriage situation. Who will it be???

Watch The Spouse House on TLC Sunday’s at 10:00/9:00pm CDT
All screencaps credited to Kinetic Content

The Spouse House ~ Just Do It or Don’t Even Think About It?