This week on Married at First Sight: Second Chances, Vanessa and David narrow it down to their top 5. Who’s on my in and outs list? Let’s find out… 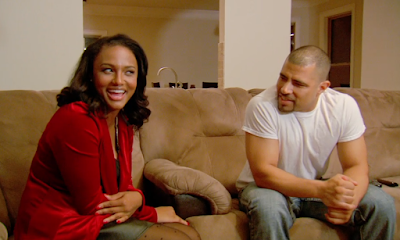 David, did you really just say to put in a good word
with Vanessa’s sister Kenya? Oh, heck no. Boy, bye! 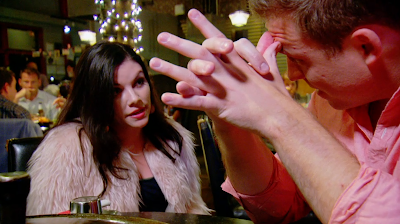 Maya did not abandon David. It was the situation.
Not the person or the place…it’s the thing. 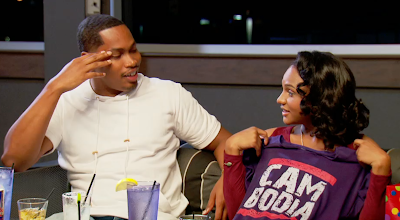 When you’re trying to move up from #4…
you buy her a t-shirt from the airport. 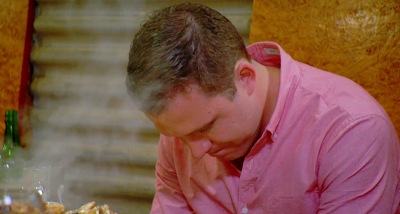 David literally steaming from the hot water he’s in… 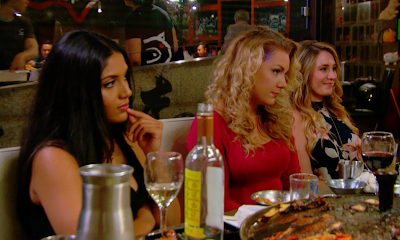 …and the girls having no part of the Maya story. 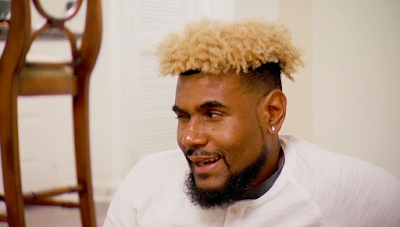 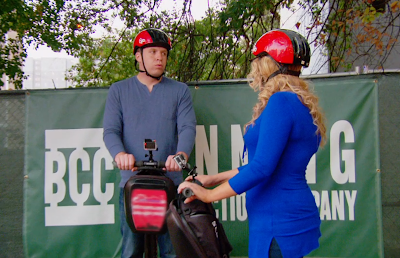 Asking for complete honesty and
transparency…except when it comes to Melika. 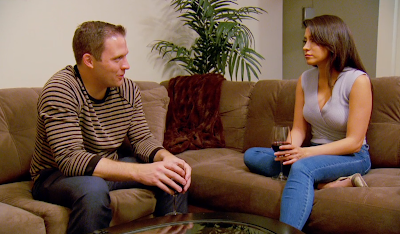 Melika can’t answer whether she sees a
future with David and he is thrilled. I’m so confused by this. 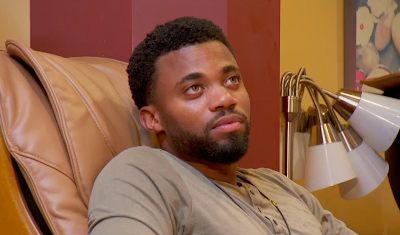 I’m not sure Zach’s the one for Vanessa, but those eyes, though. 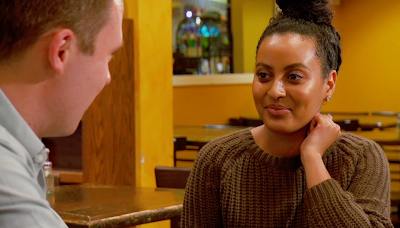 Salem’s priorities are David and her work…
AND…she’s ready for marriage and a family. Ding, Ding, Ding! 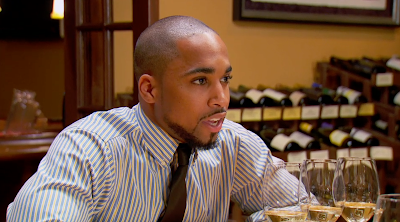 He does the little things to make his woman
happy. Oh, Chris. We’re beyond thrilled it’s not just a pretty face. 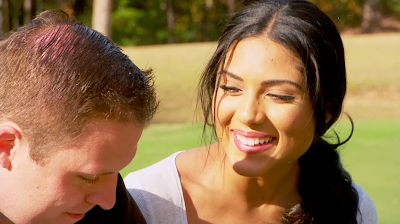 I was totally waiting for David to bust out singing Olivia Newton John’s,
“You, light up my life, you give me hope, to carry on…” to Isabella. 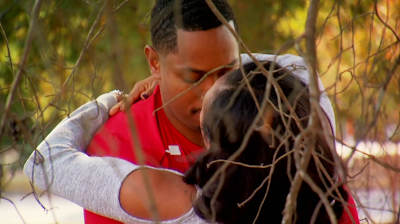 Shannon making a “serious” move up from the #4 seat. 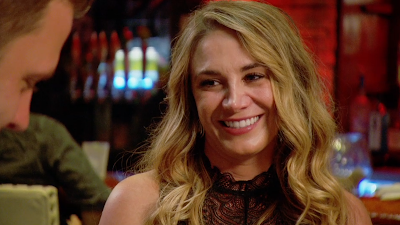 Tara is the total package for David. Just ask the fans. 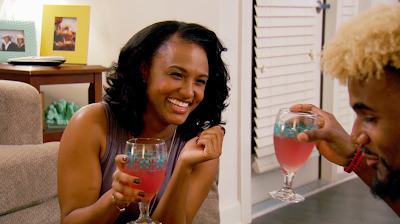 Inviting Andre into her personal space, introducing him to Nola,
cooking him oxtails, gushing over his compliments…
he just moved into the lead for V’s heart. 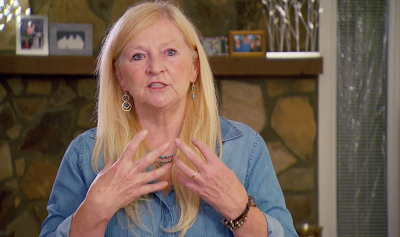 It’s the initial traction that pulls David in.
That hasn’t worked for him in the past.
He’s got to go deeper and look into the heart & soul of the person.
Mama Norton dropping truth bombs! 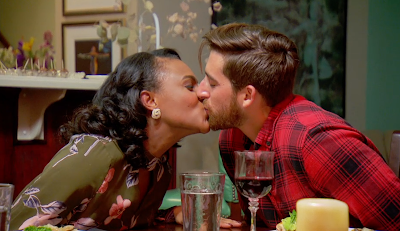 There is so much perfection in this picture, I can’t even.
But can Vanessa? THAT is the question.
***
Follow me on Twitter @realitvwithbee and live tweet using #MAFS2C
Watch Married at First Sight: Second Chances on Lifetime Thursdays 10:15/9:15pm CDT
All screencaps credited to Kinetic Content

Married at First Sight S:4 E:2 The Weddings Were A Wild Ride