David Norton and Vanessa Nelson put everything on the line to make their marriages work on the third season of Married at First Sight. But despite their intense effort, both marriages sadly ended in divorce.

After taking some time to heal their hearts, David and Vanessa embarked on a new journey to find love on, Married at First Sight: Second Chances. While it’s an opportunity neither of them expected, it’s one they entered with both excitement and cautious optimism.

Unlike Married at First Sight, where experts use scientific data to match the singles, Second Chances is about David and Vanessa using their gut and instinct to do the choosing. They had their work cut out for them, narrowing the pool of 100 potential mates from diverse backgrounds of ethnicity, class, size, ability, interest and intellect.

At first glance, Second Chances has the feel of another “Bachelor” type spin-off. However, having never been one to judge a book by it’s cover, I went straight to a source at production company, Kinetic Content for answers to some burning questions. Here’s a deeper look at what sets the show apart:


As an avid fan, I was honored to meet both David and Vanessa at a filming of #LoveBuzz on a recent road trip to Southern California. Within minutes, I realized they are just like most of us… sincere, down-to-earth people looking for love. 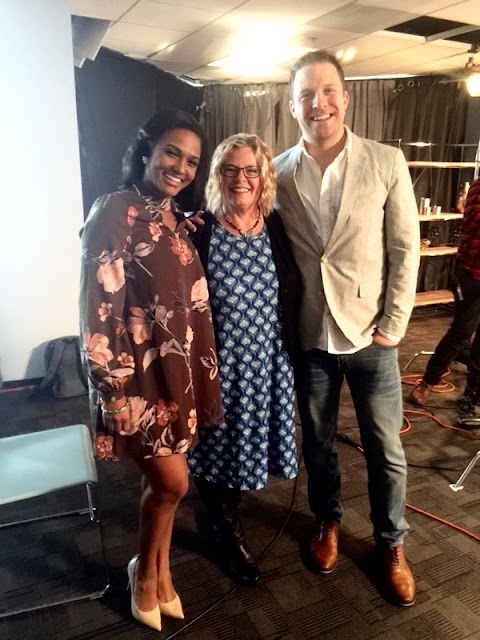 During the filming of #LoveBuzz I had to ask…how is it possible to know who to keep in a short 3-minute speed date? David shared he made decisions based on emotional, intellectual, and/or physical connections…and his gut.

The one obstacle he couldn’t overcome in his short marriage to Ashley Dougherty was their incompatibility. He’s taking that lesson with him to Second Chances. It was important for David to find someone that can embrace his outgoing personality and feel comfortable with friends in social settings. Did he find that someone? Mum’s the word, but if his smile is any indication, I’d say he’s found his happily ever after!

Oh, and speaking of second chances, if you missed the #LoveBuzz episode with David Norton, guest Trista Sutter and host Ali Fedotowsky…you have a second chance to watch it now!

Married at First Sight S:4 E:14 Compromise for the Win!